History The Mazda MX-5 (known as Miata in the United States) can be credited with starting the rebirth of the classic small two-seat roadster. By the time of its introduction in 1989, the British roadsters by brands such as MG and Triumph were no longer in production. The Mercedes-Benz R129 […] 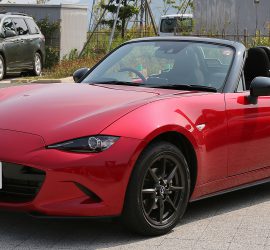 History The BMW 1 series was introduced in 2004 as new entry model. Although initially only available as four-door hatchback, it quickly replaced the unpopular E46 compact. A two-door hatchback and a coupé followed in 2007 (along with a facelift for the four-door hatch), the convertible in 2008. Coupé and […] 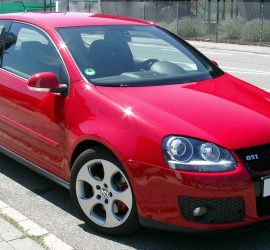 History The first Golf GTI was introduced in 1976, with a 1.6l 110hp engine. Thus was born the hot hatch, a car that is both sensible and fun to drive. For the last production year, the engine displacement was raised to 1.8l. It was followed by the Golf II GTI […]

I have decided to treat the M3 separately from other 3-series models. The M3 models differ quite a bit in price, engine, and sometimes design from the regular models. History The first M3, based on the E30, was introduced in 1985 as homologation model for motorsports. It has little in […] 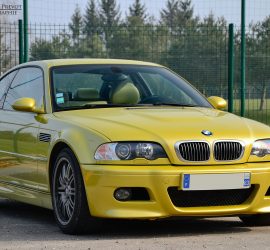 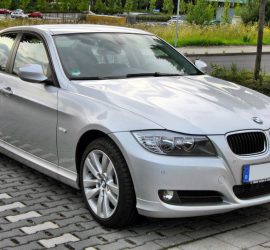 History The fifth-generation 3-series was introduced in 2005, as successor to the successful E46. Each model now received its own code: E90 sedan, E91 touring, E92 coupé, E93 convertible. After the controversial E65 7-series and E60 5-series, BMW decided to play it safe with the E90’s styling, resulting in a […]