History The first Volkswagen Golf was introduced in 1974 as the successor to the Beetle. It was a radical departure from the previous Volkswagen approach of air-cooled rear engines. While the Golf surely wasn’t the first front-wheel drive car (the Mini used the concept much earlier) or car with rear […] 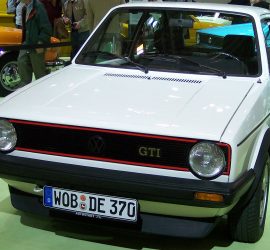 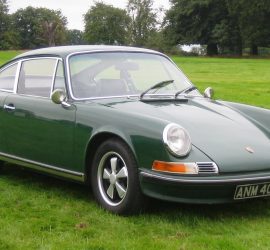